← back to
darkTunes
Get fresh music recommendations delivered to your inbox every Friday. 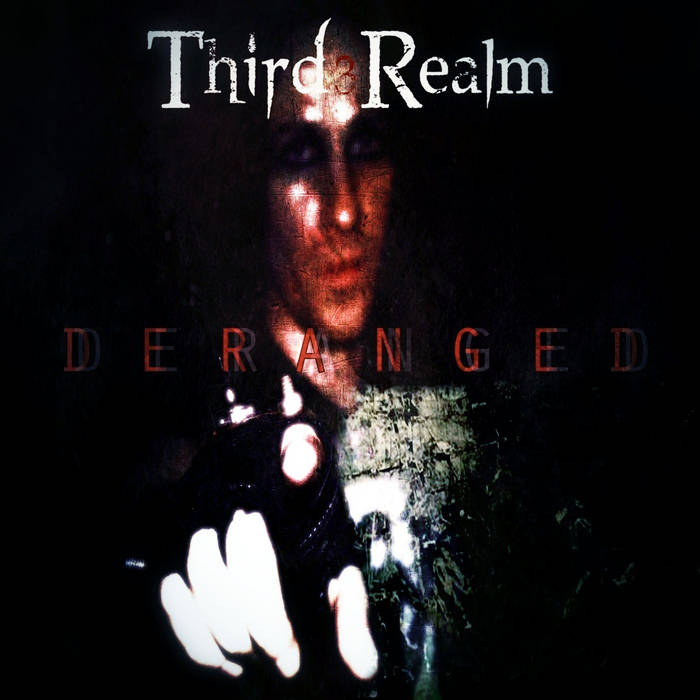 Unhinged, delirious, deranged. Third Realm returns with a Dark Electro-Rock / EBM effort expanding on their ever-evolving style. People that have followed this band from the beginning will notice a constant exploration of styles demonstrated not only on each new album, but within the album's themselves. Front-man Nathan Reiner consistently goes against the grain, never creating a set of predictable tracks. "Clarity" appears on the "Oontzcast Files" compilation released by COMA Music Magazine. "Deliverance" appears on the "Endzeit Bunkertracks Act VII" compilation released by Alfa Matrix.

Bandcamp Daily  your guide to the world of Bandcamp

Kari Faux drops off her deluxe album 'Lowkey Superstar' plus tunes by Shunaji and Samplelov.